Airbnb could be considered “one of the largest repositories of interior photography on the planet” and for sure it represents, along with other platforms like Pinterest, one of the largest and deepest repositories of the contemporary condition [1]. In this exercise the students had to explore and re-purpose the data coming from AIRBNB through a different media: a printed thematic catalogue that trigger a possible debate on the sharing economy phenomenon.

The project aims to investigate the commodification of the idea of love in tourist cities by analyzing the accommodation listings published on the AirBnB website. The research has been restricted to Florence and Venice, known by tourists to be the best destinations where to spend a romantic weekend. We started by filtering the listings through three particular words: Romantic, Love and Nest… 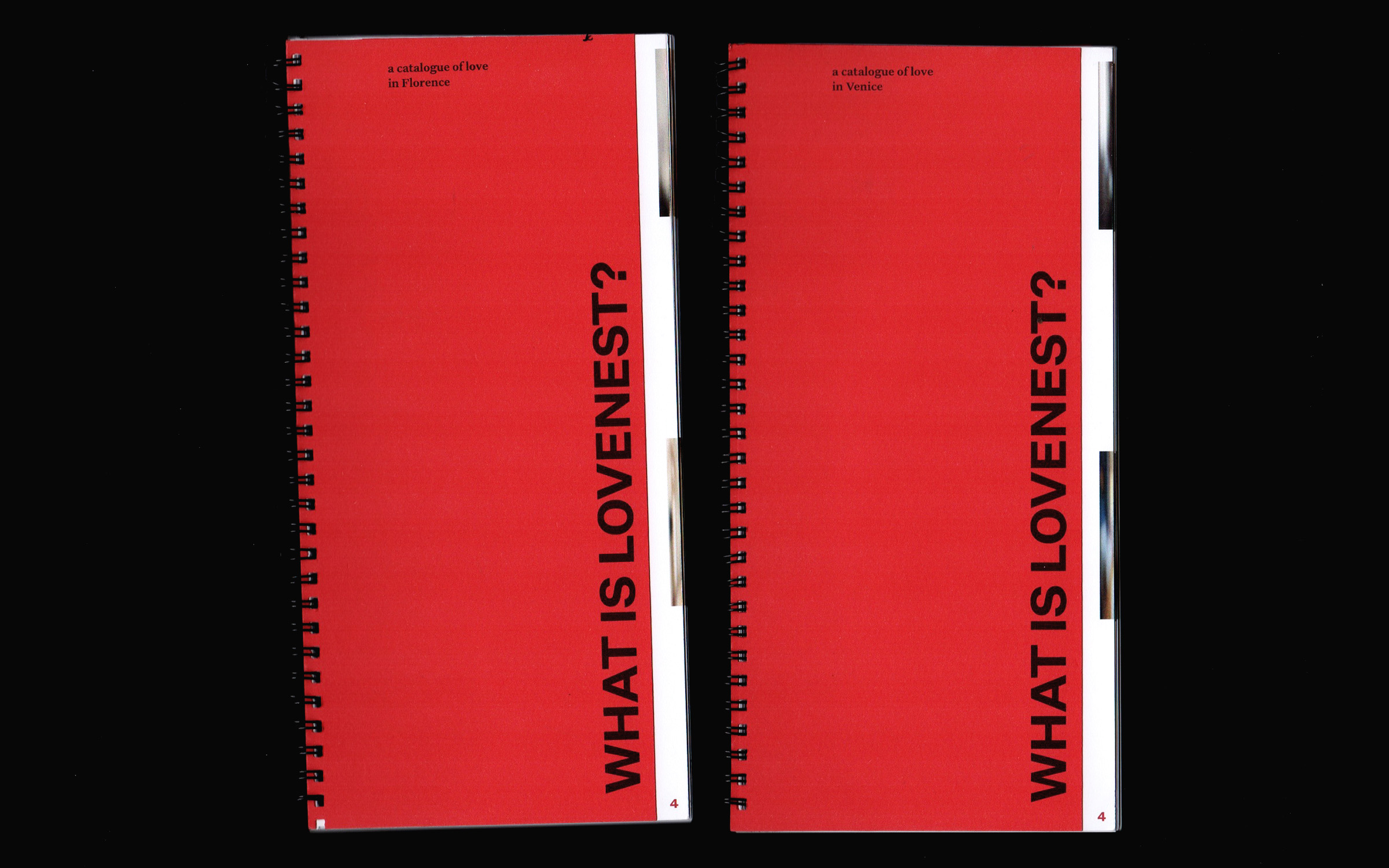 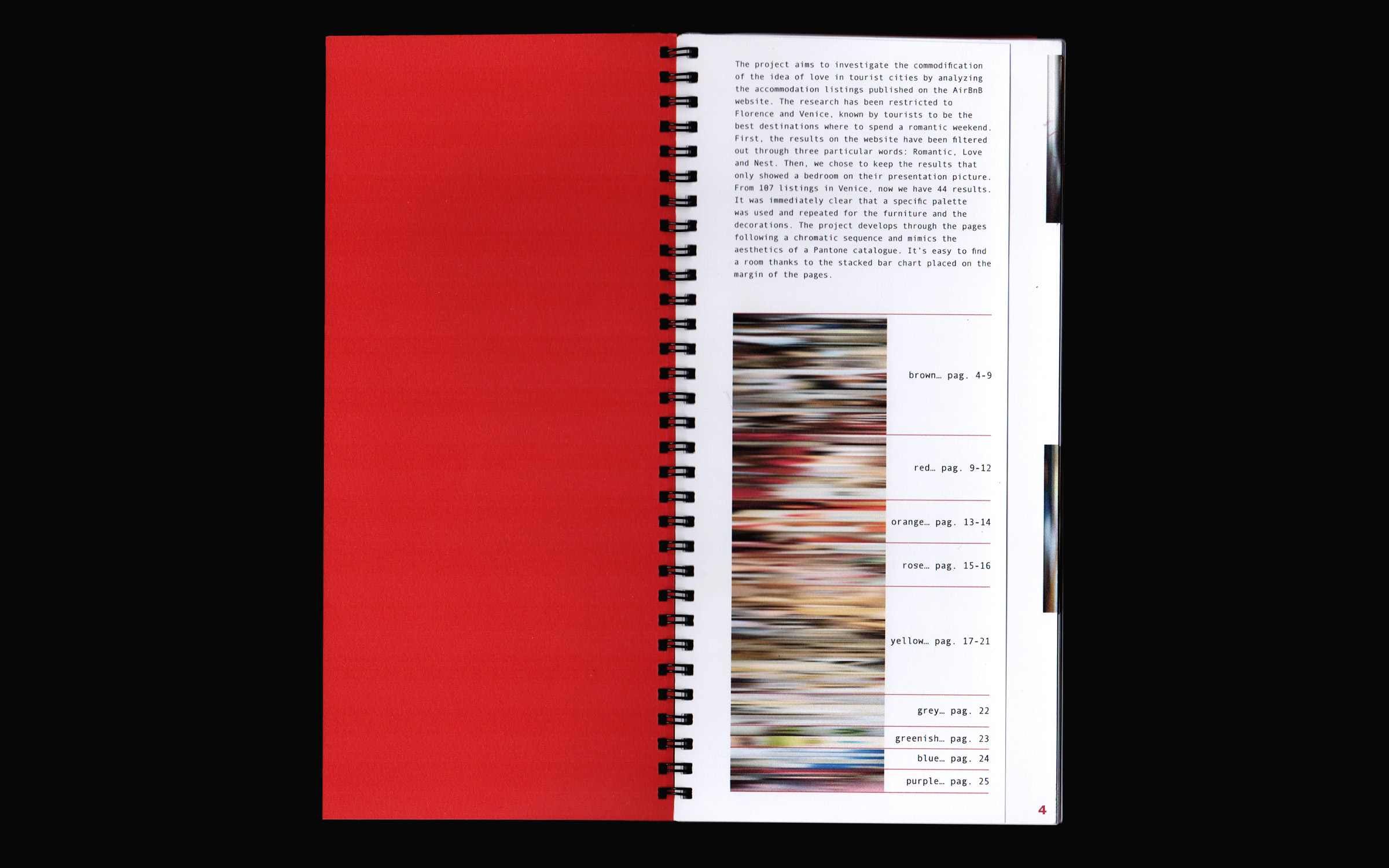 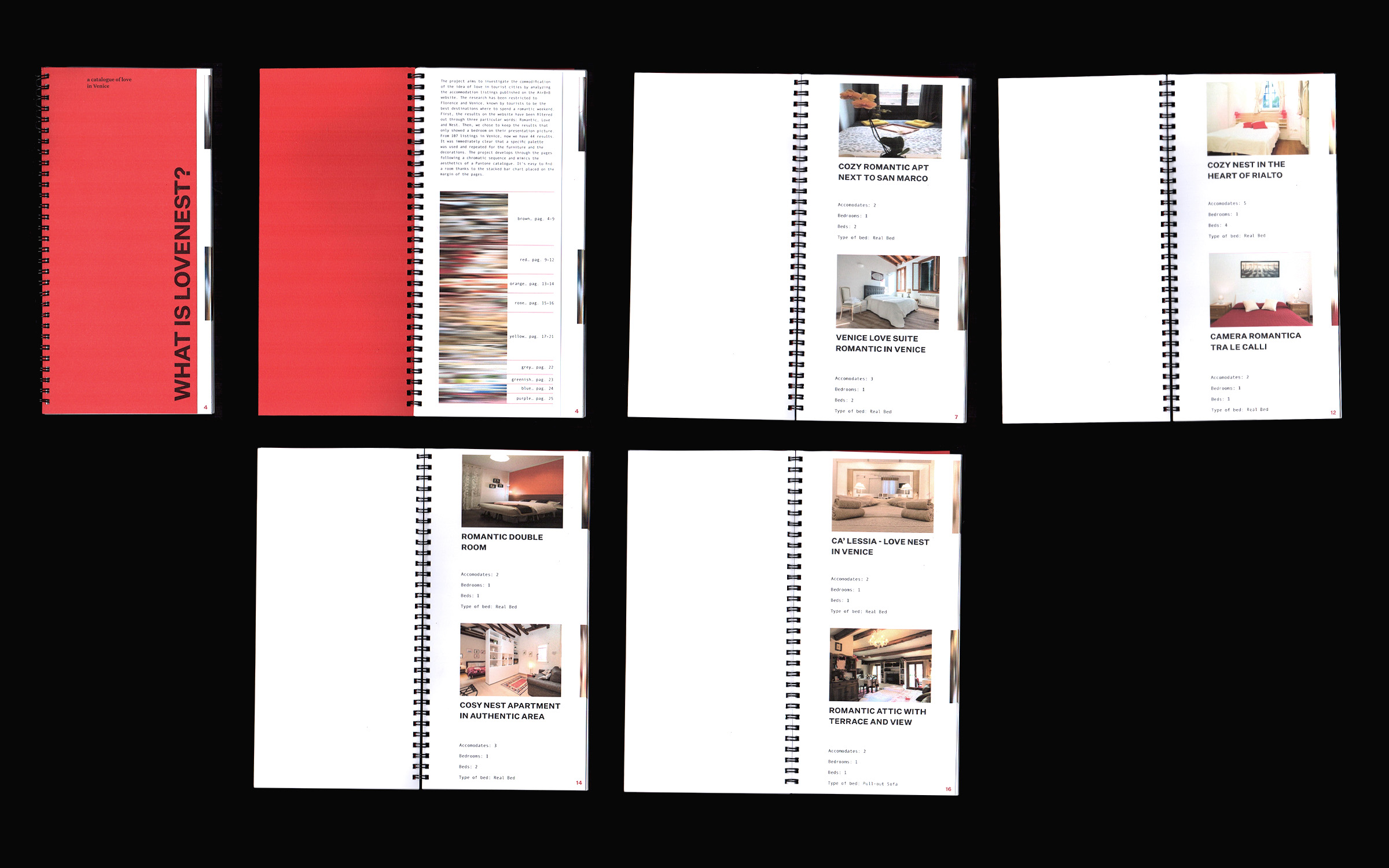 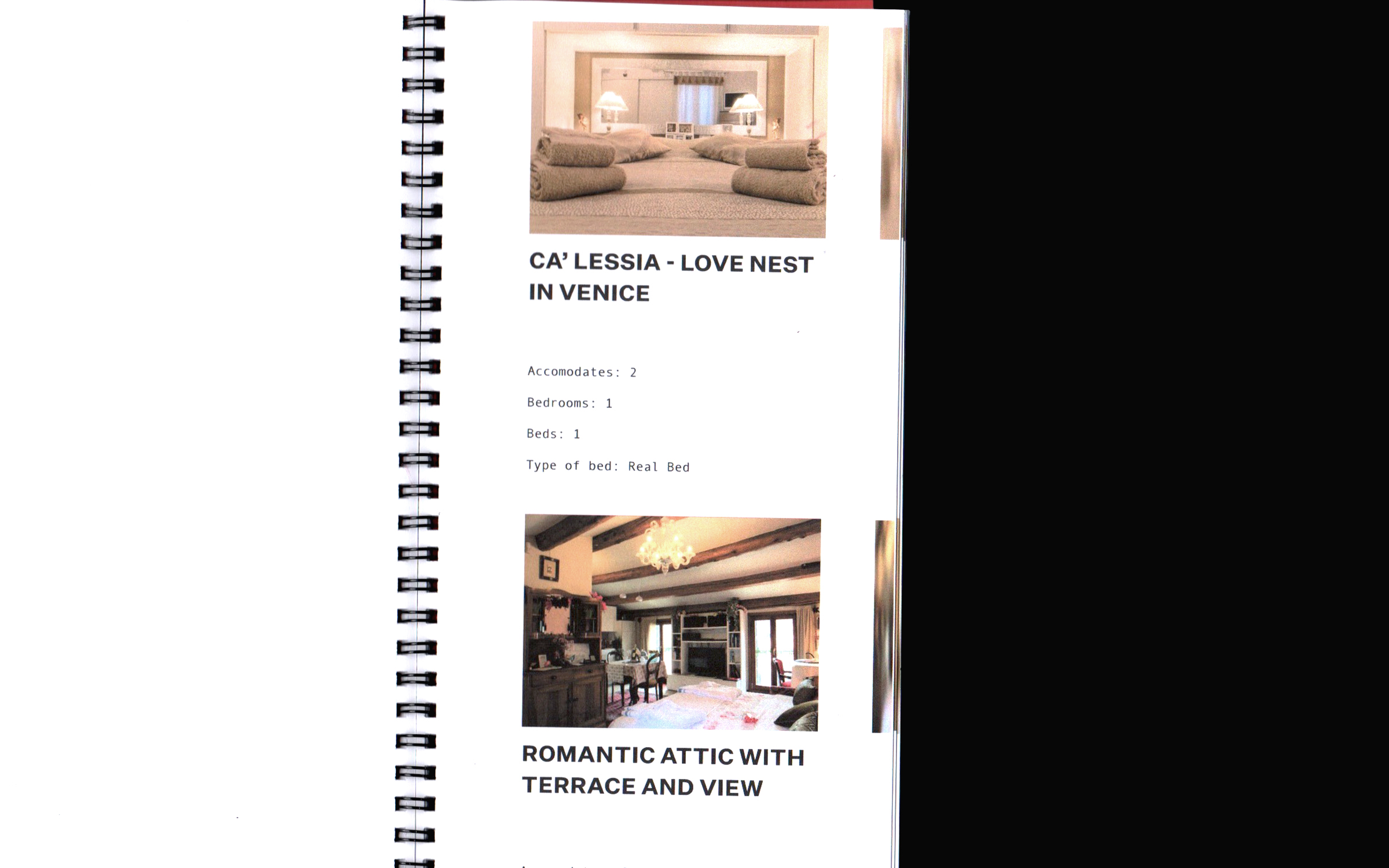 Naples has always been a big travel destination, but in the last years the tourist flows have grown significantly: from 2010 to 2017 the number of visitors nearly doubled. Confirmation of this trend can be found in Airbnb statistics: in 2014 there were only 568 hosts in Naples - now they’re 4243 (a number seven times bigger). This research tries to analyze the rhetoric Airbnb hosts use to meet the expectations of this fast-growing mass of visitors: how does a name that draws inspiration from Naples’ rich tradition stack against one that uses a more exclusive-sounding language? 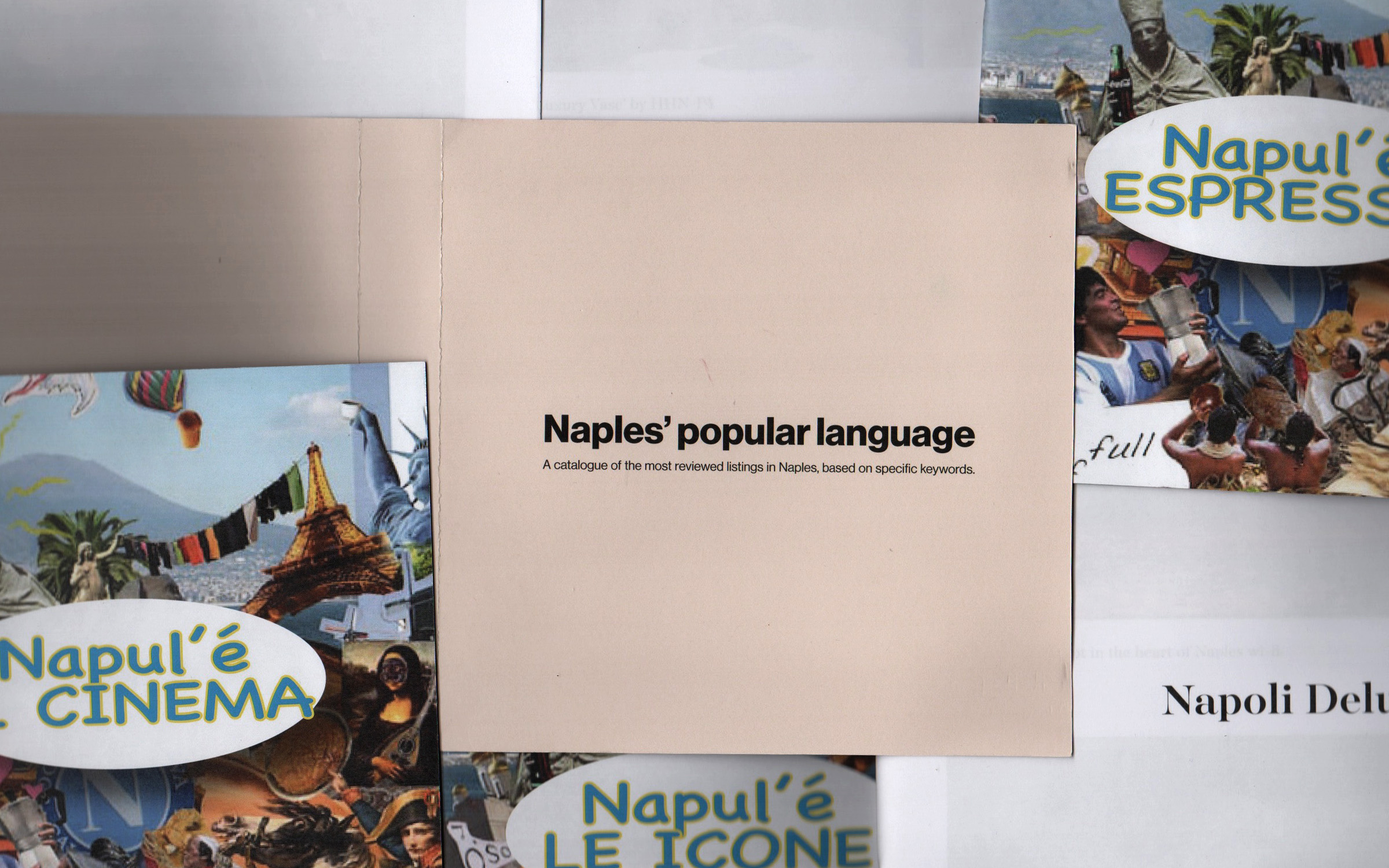 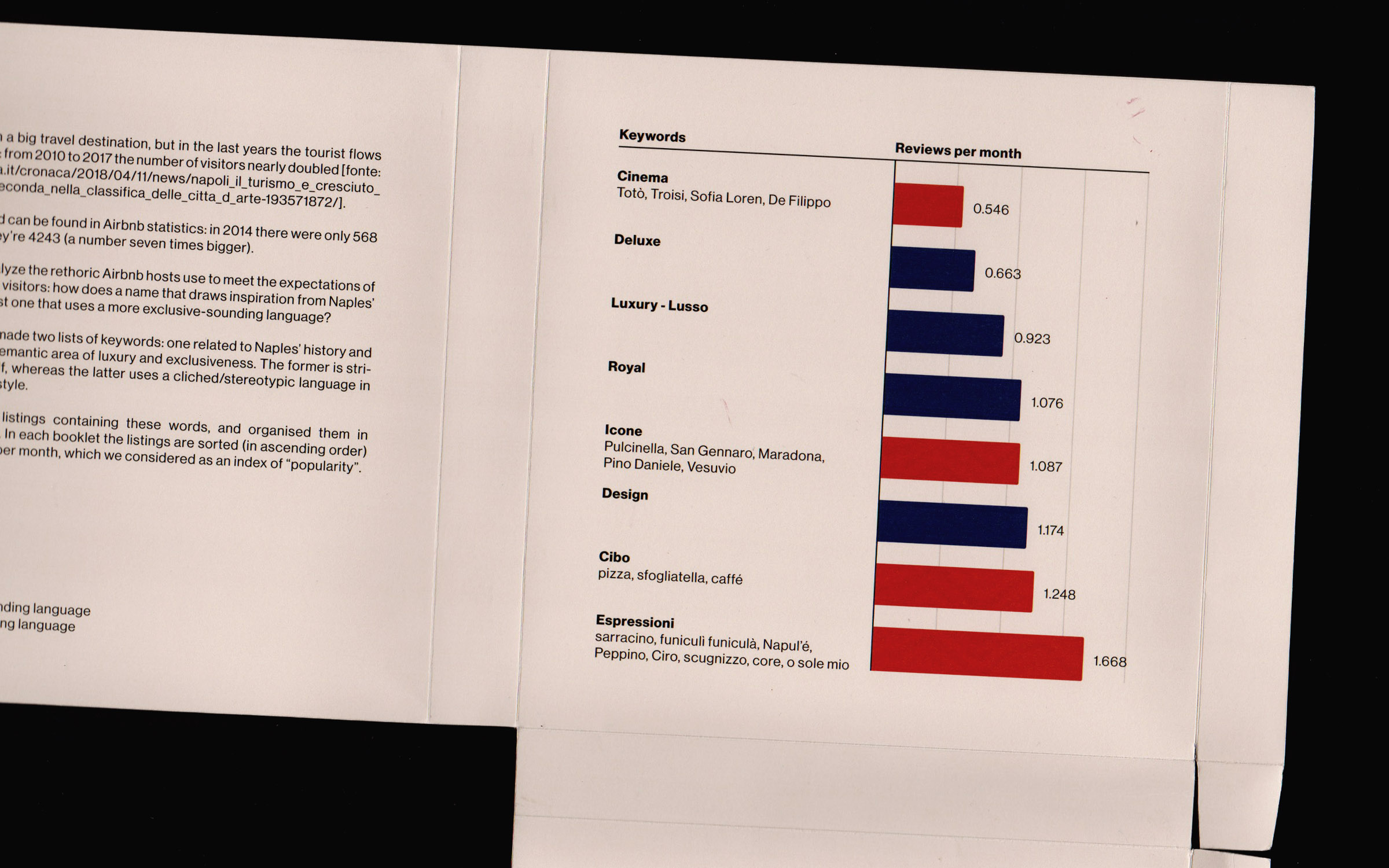 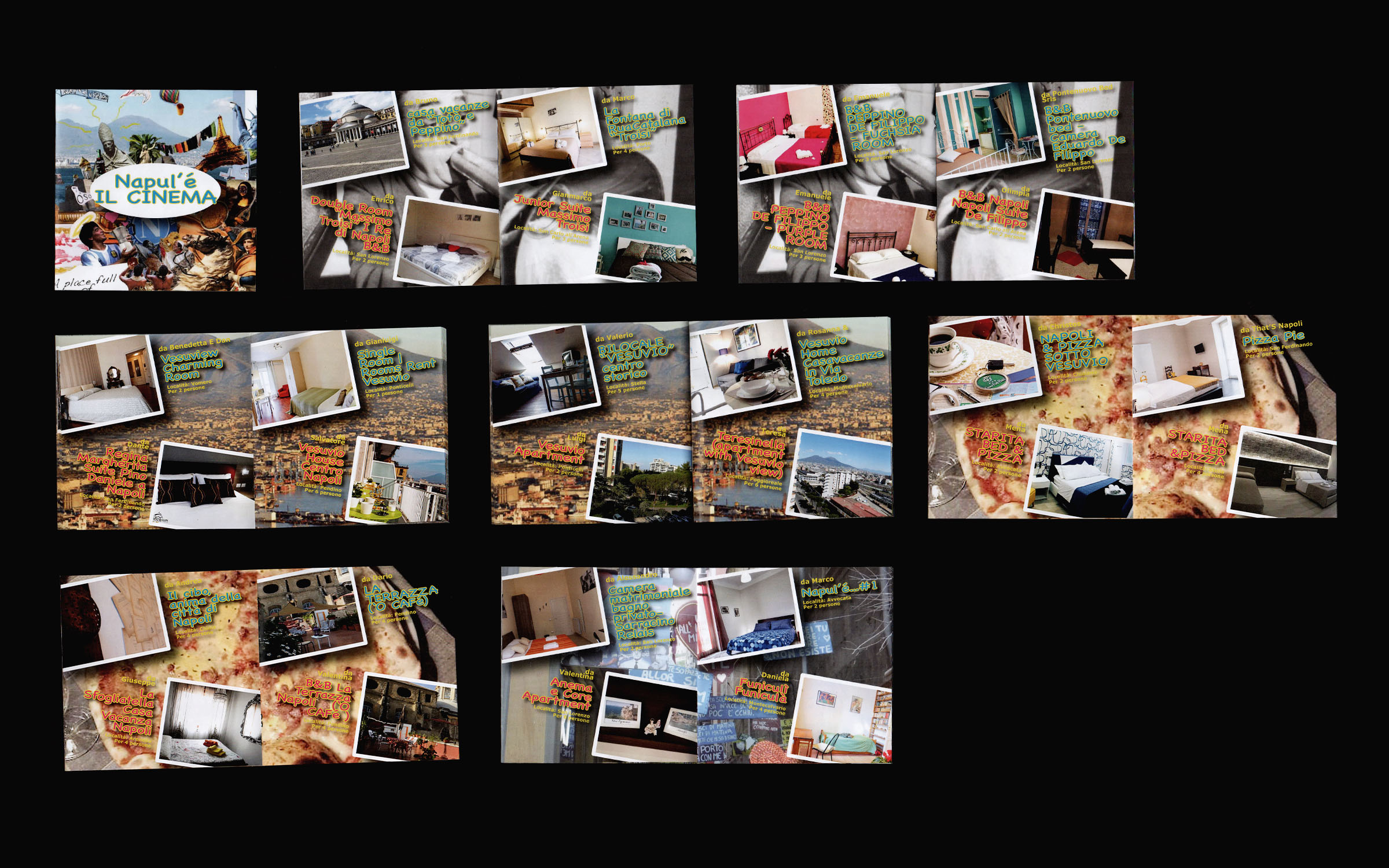 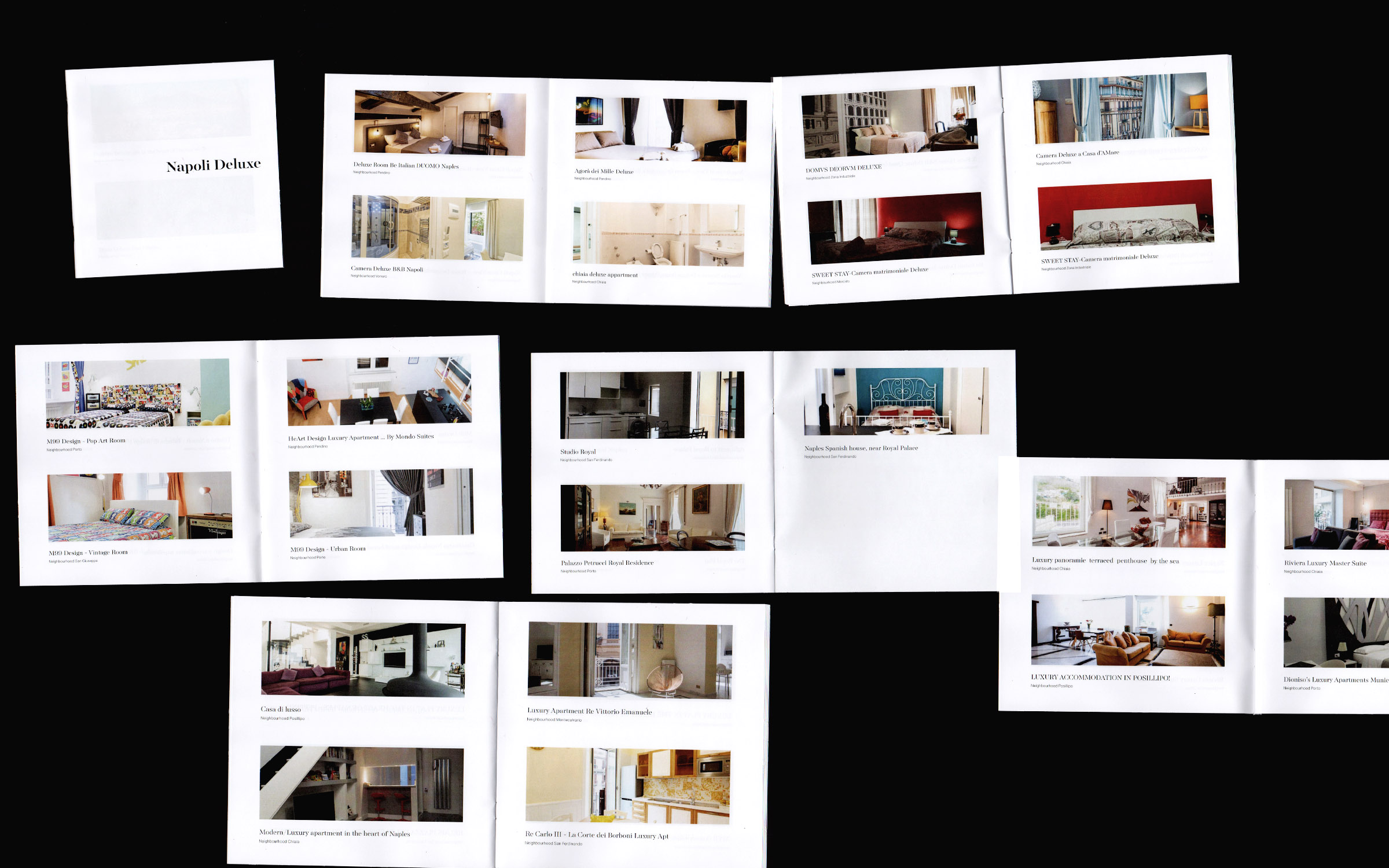 The project aims to highlight the differences between two neighboring districts in the city of Naples. Montecalvario e and SanGiuseppe, are two districts divided by a main road called Toledo. Toledo divides and differentiates two opposing realities, realities that seem to ignore the existence of the other. The two neighborhoods are close by position, but opposite from the social and economic point of view. Montecalvario is known for its high rate of population and crime. SanGiuseppe is an area that embodies the wealthy and worldly Naples. 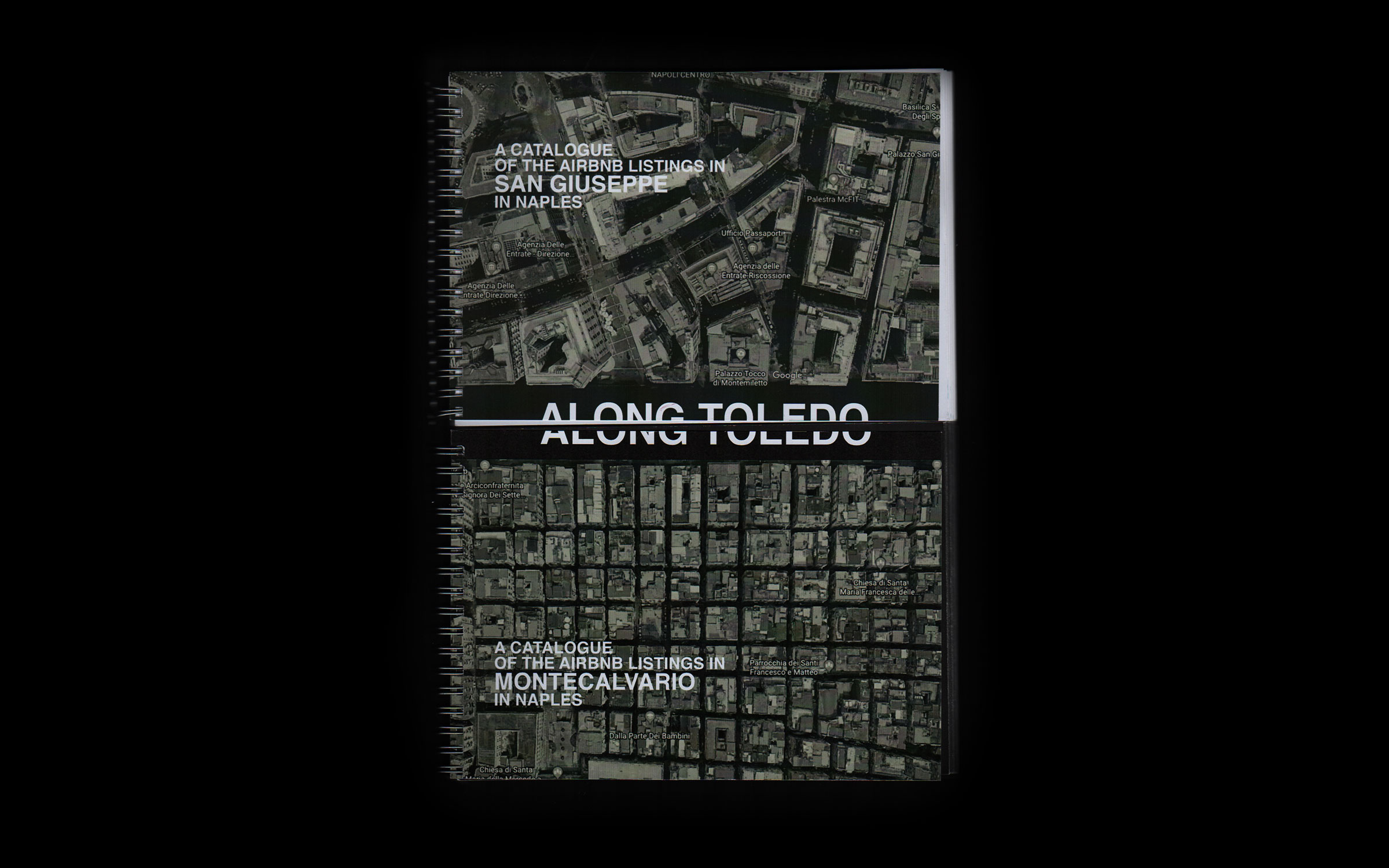 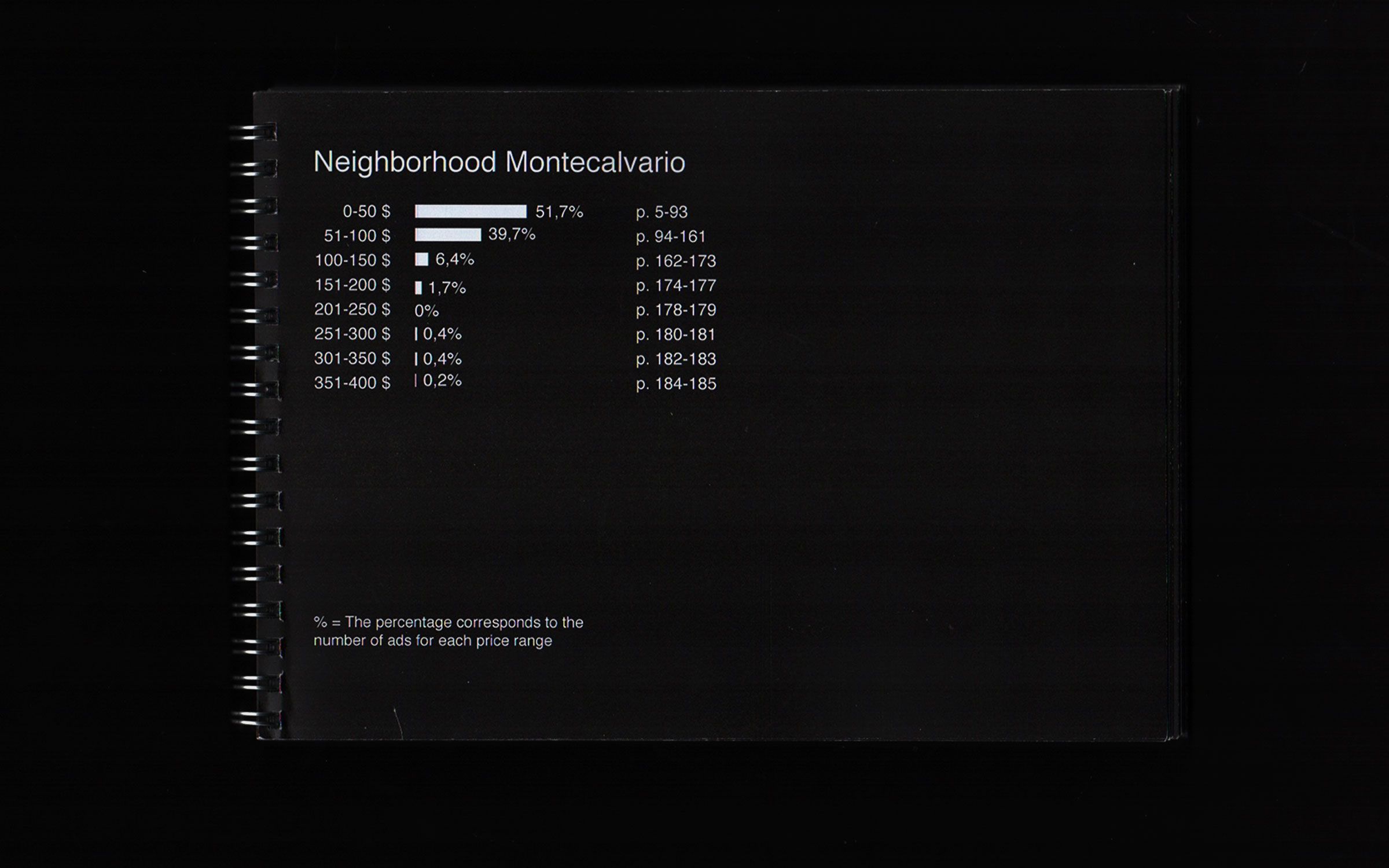 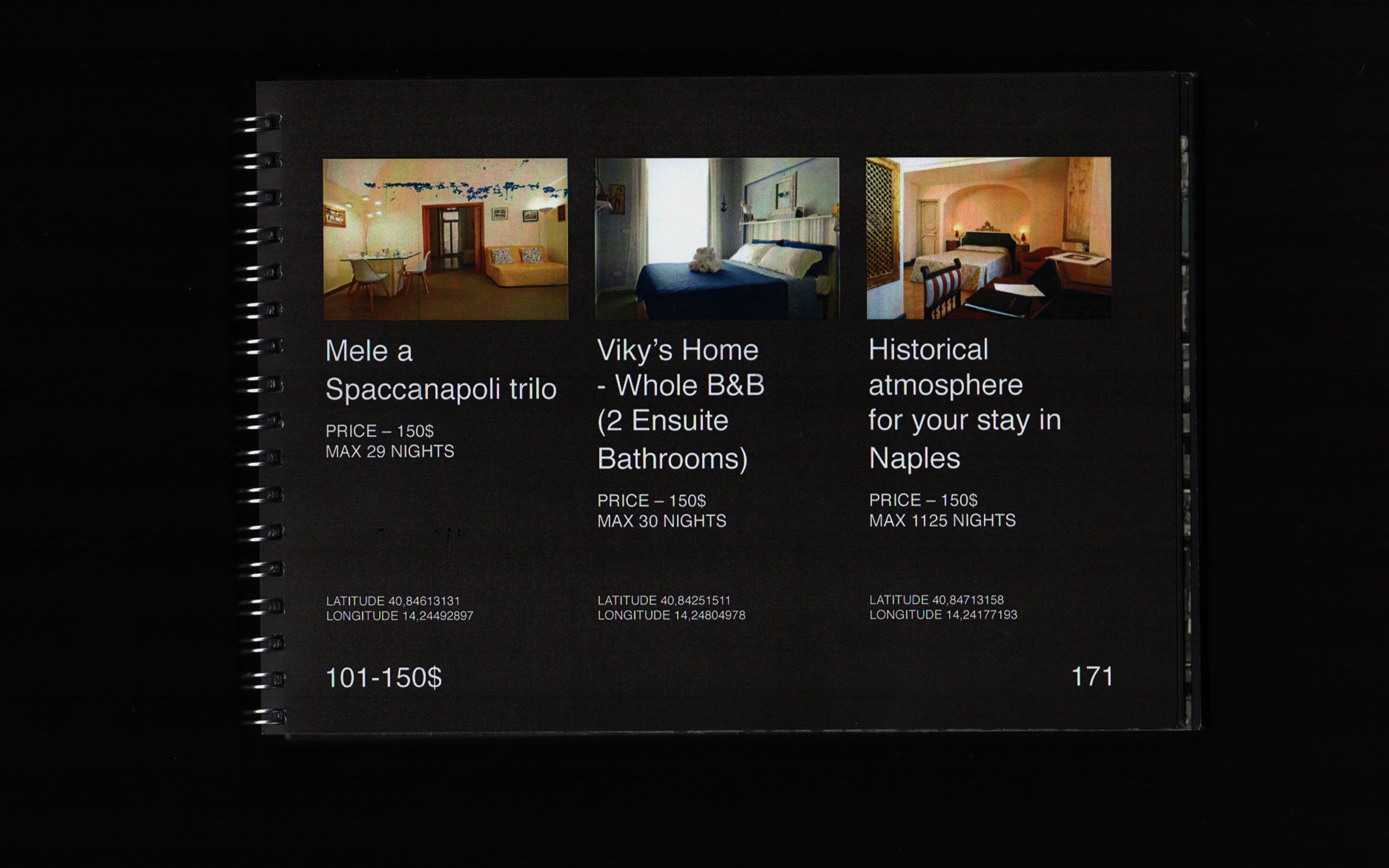 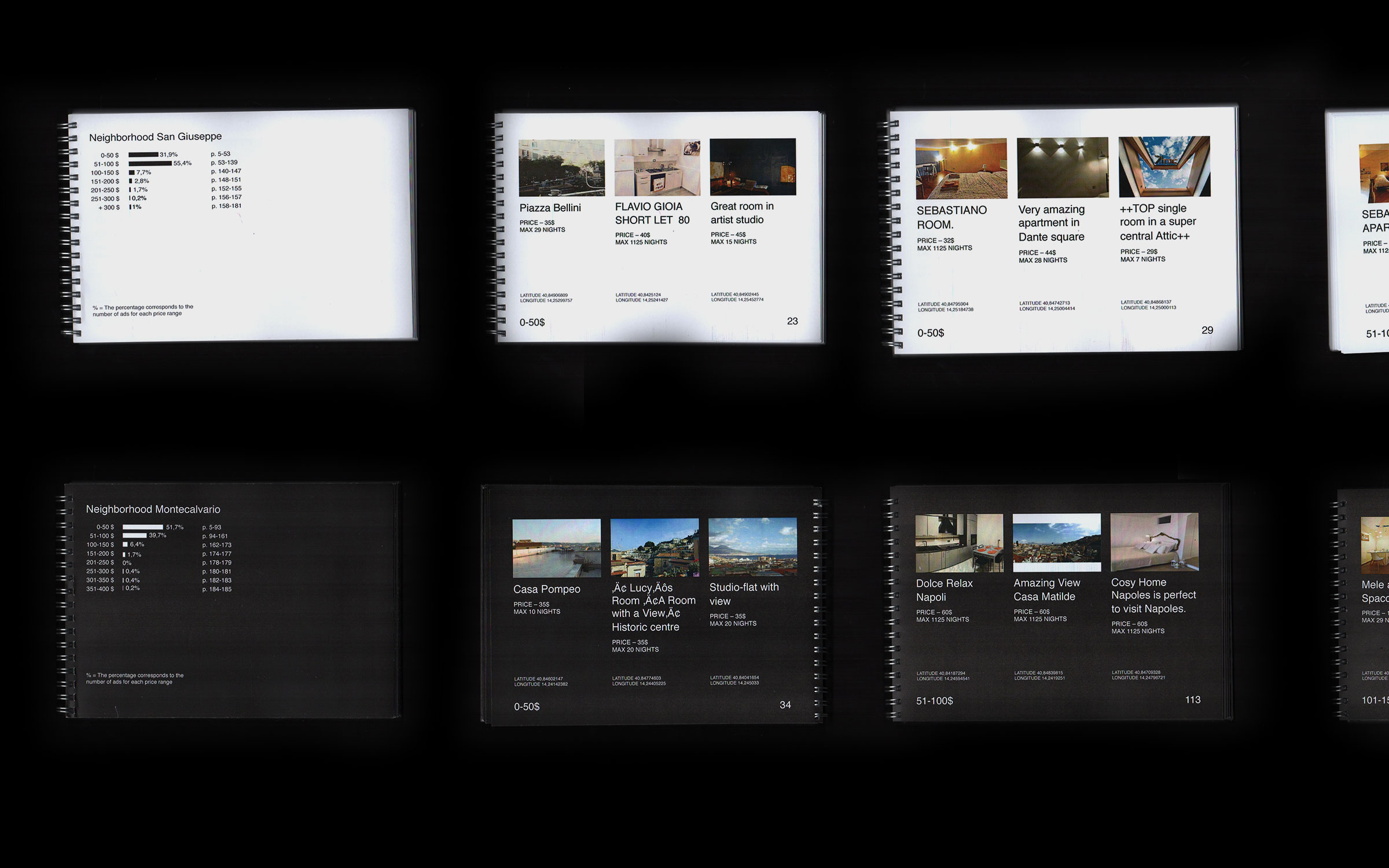 This is a catalogue about the most important house owners inMilan who have houses for rent on Airbnb. Airbnb started as a way to help people share their extra houses, extra apartments, or extra rooms with anybody else, so that anybody could afford a low cost stay. Our analysis shows that now a few main agencies and hotel owners tend to have the monopoly on this field. Moreover, it seems that many private owners prefer to rent their houses on Airbnb for very high rental costs, instead of renting them for long-term leasing contracts, supporting the tourism at the expense of the residents. 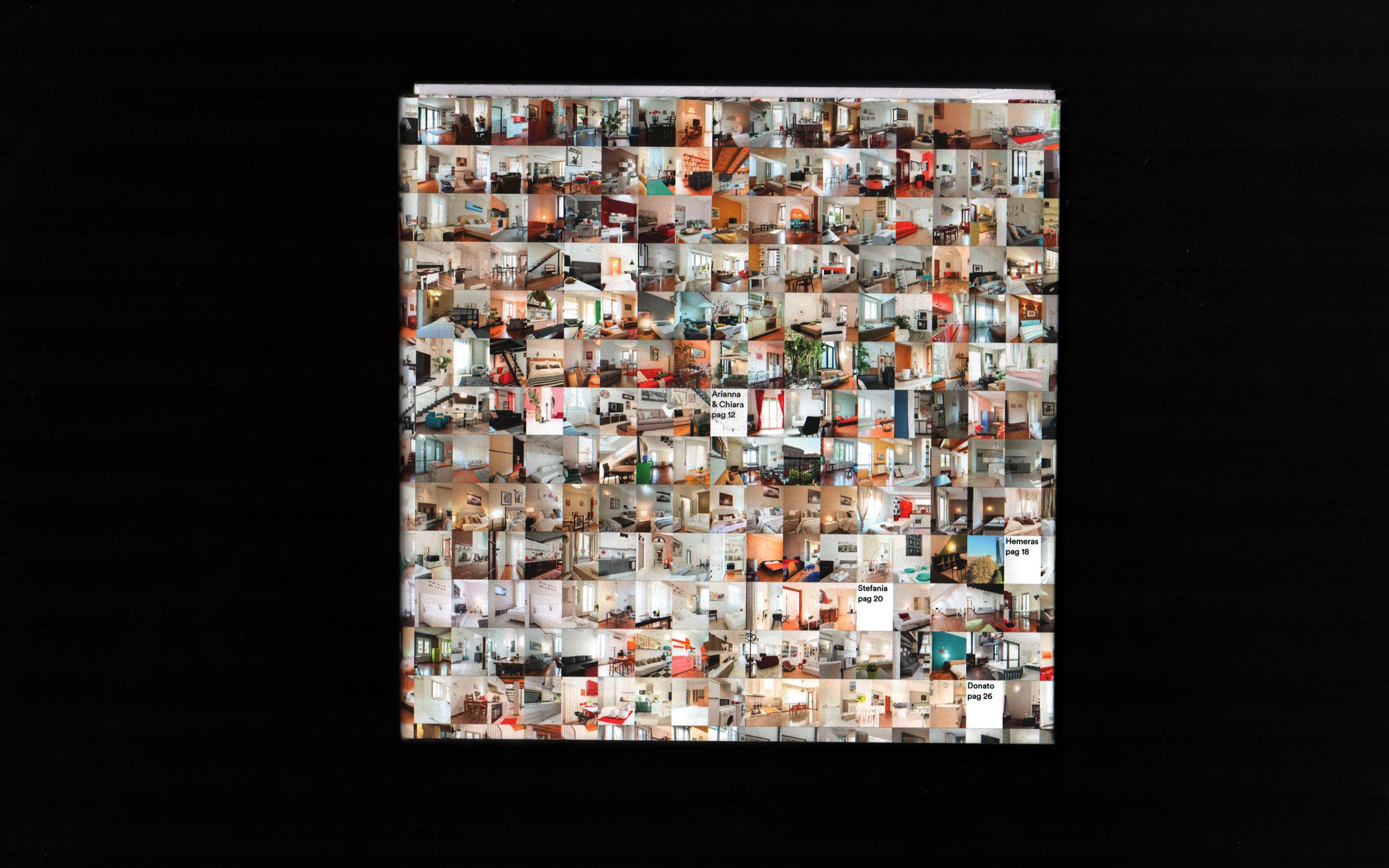 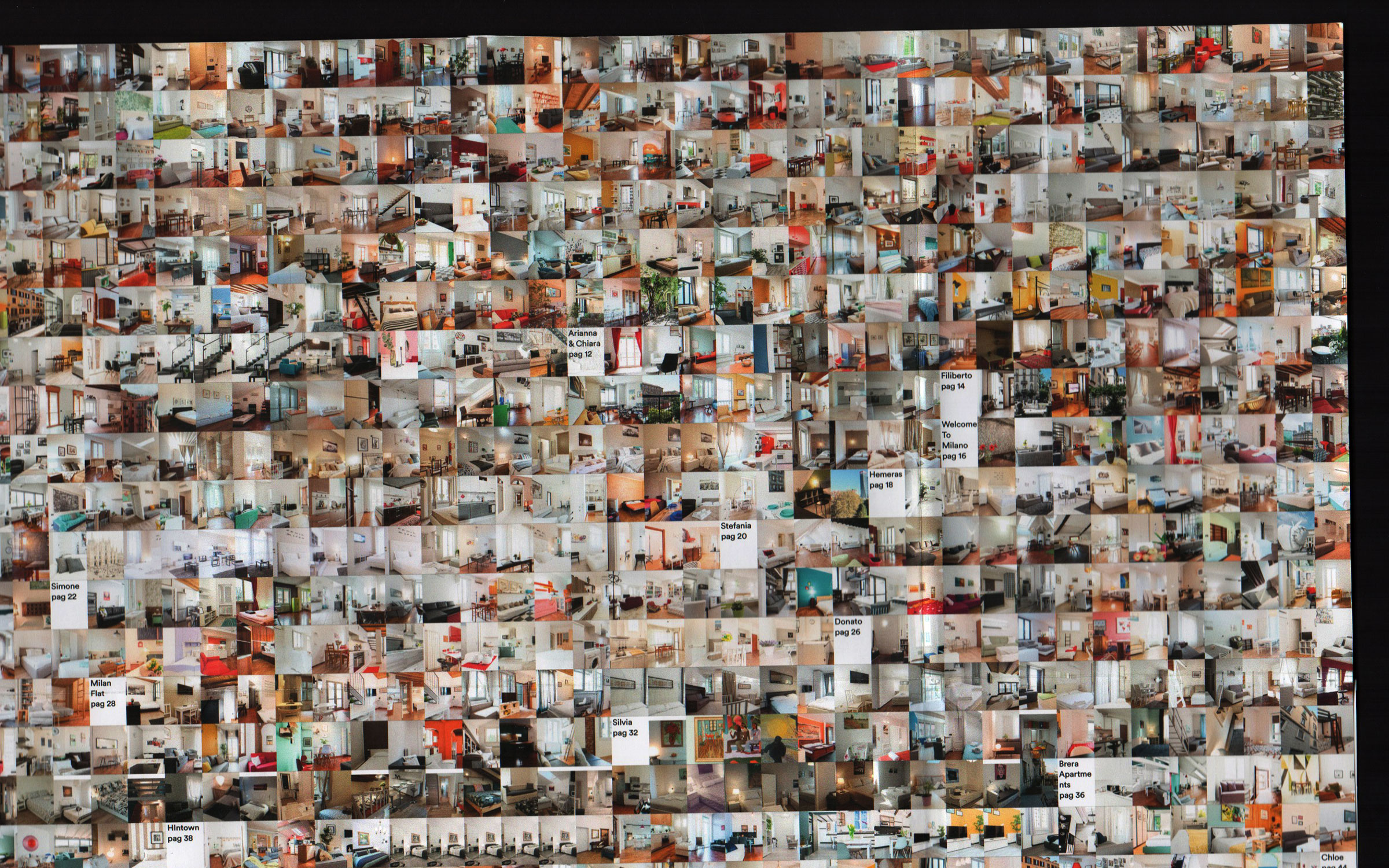 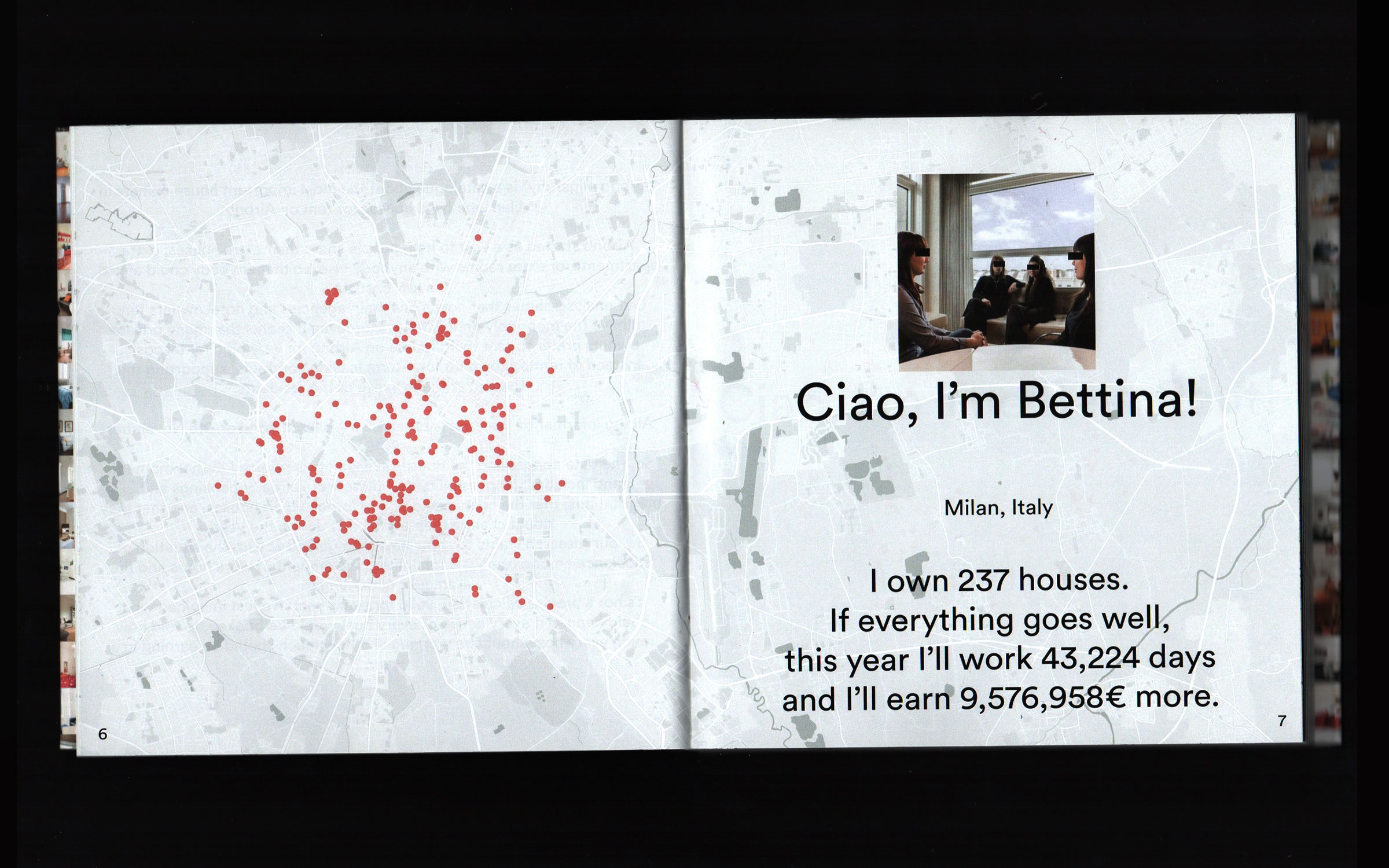 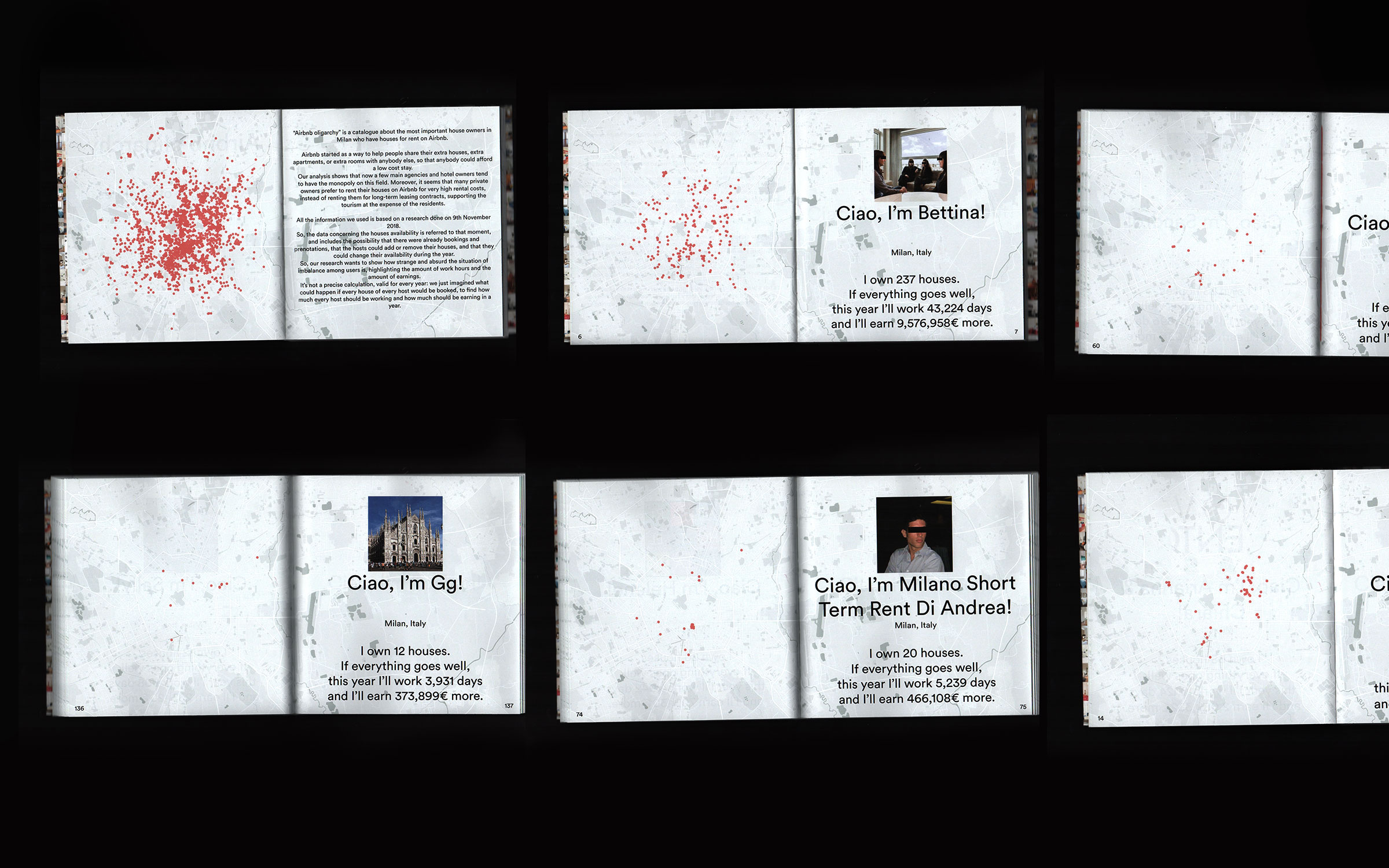 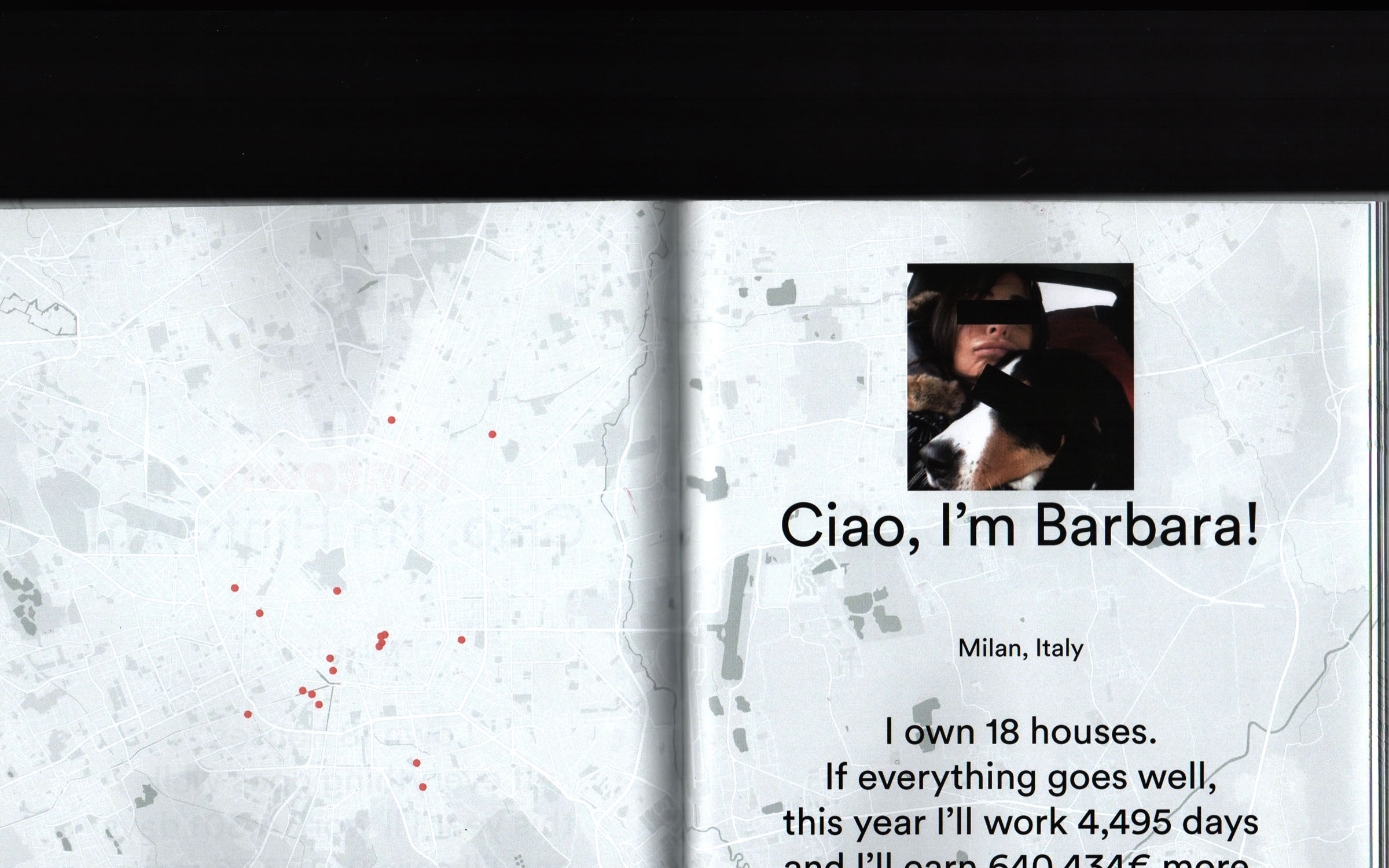 ErBnB. The seven kings of Rome

A catalogue of the hosts with most listings on AirBnB in seven different rioni (neighborhoods) of Rome. Touristification is a phenomenon that today is investing a large number of European cities. The aim of the project is to investigate one topic of this phenomenon, that is the presence of hosts with a large number of listings in a single city. We focused on the city of Rome where the single hosts with more than one listing are the 62% of the total. A large part of the total income generated by AirB&B in Rome is managed by a small number of hosts, that has many properties in the City. 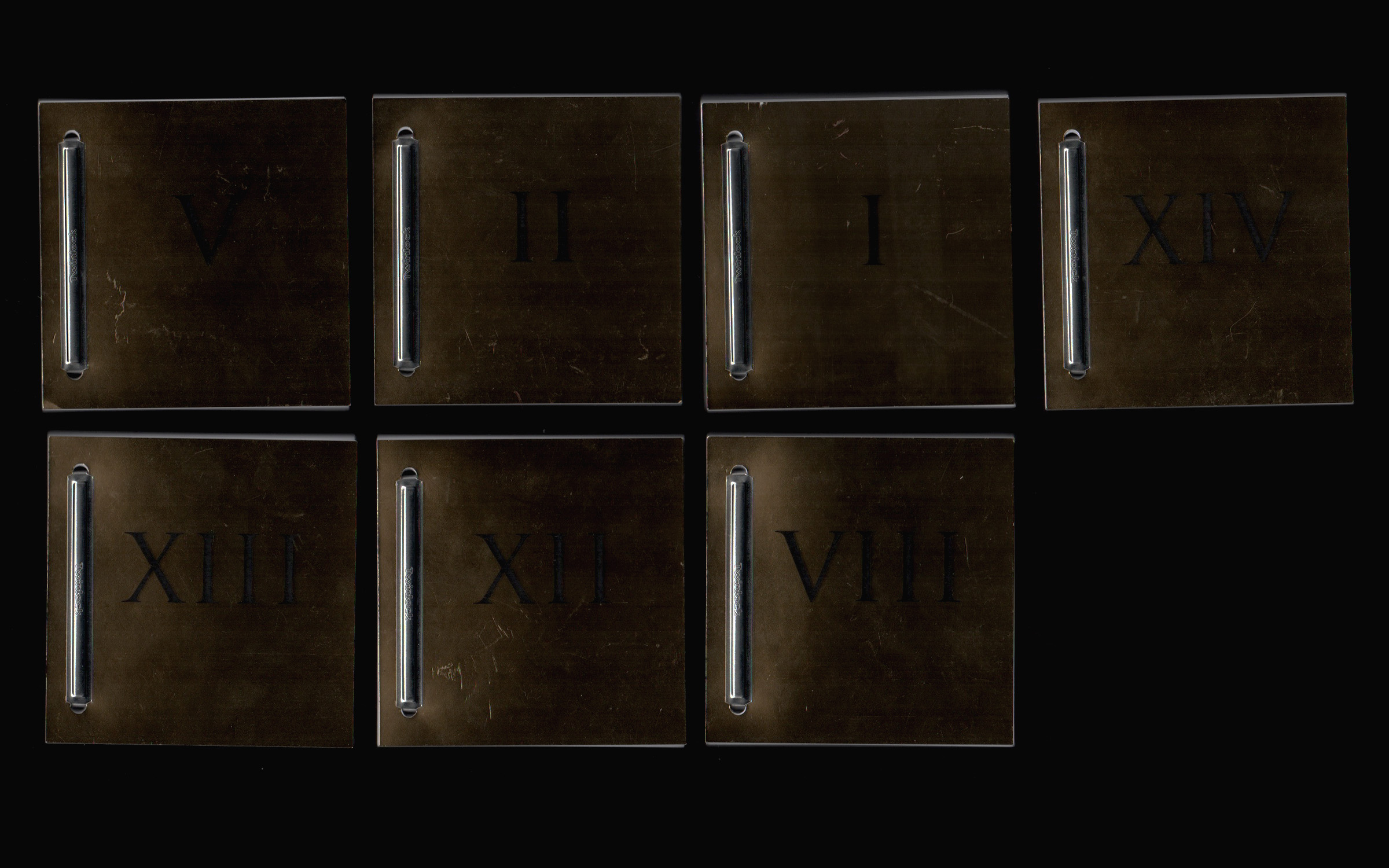 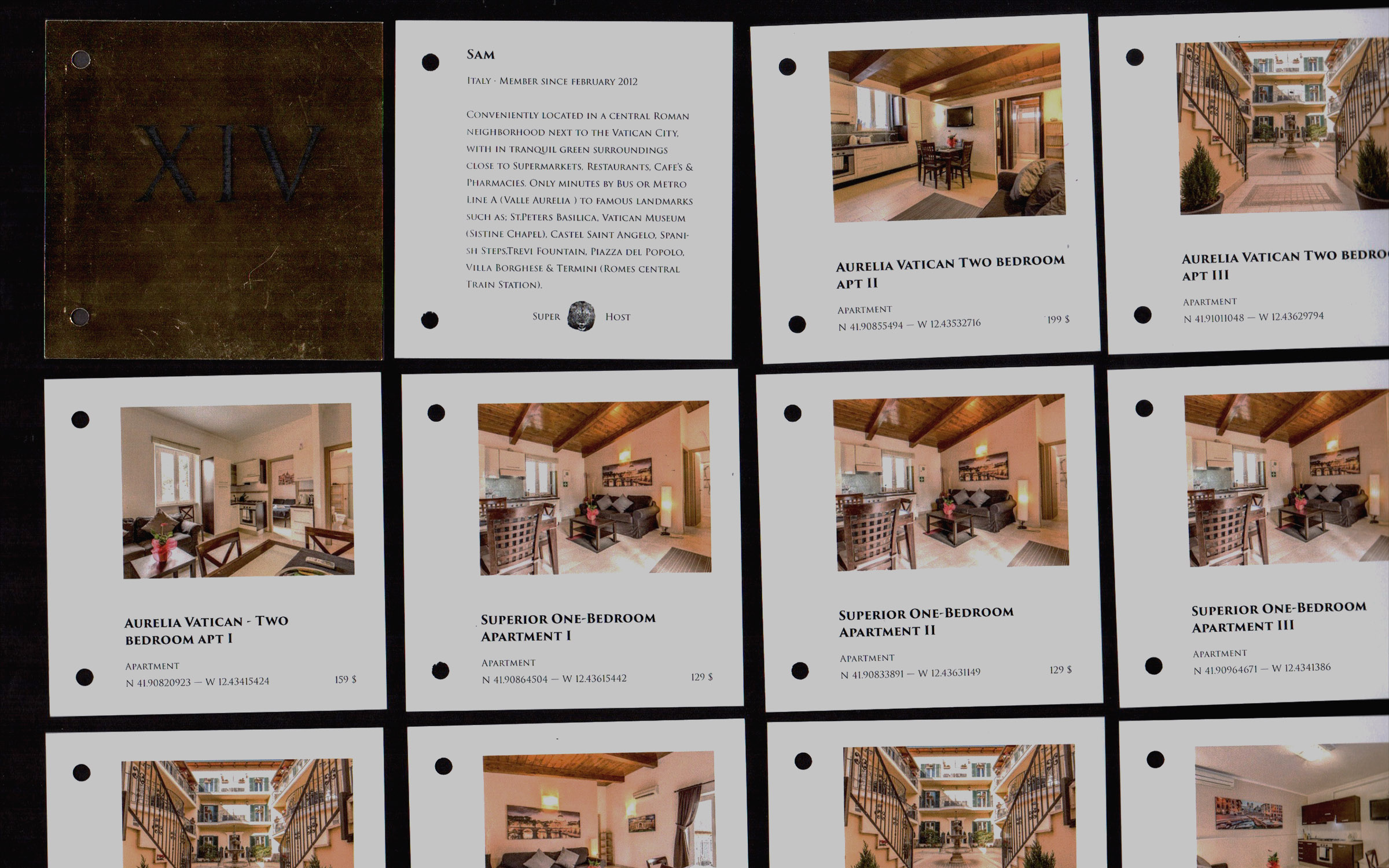 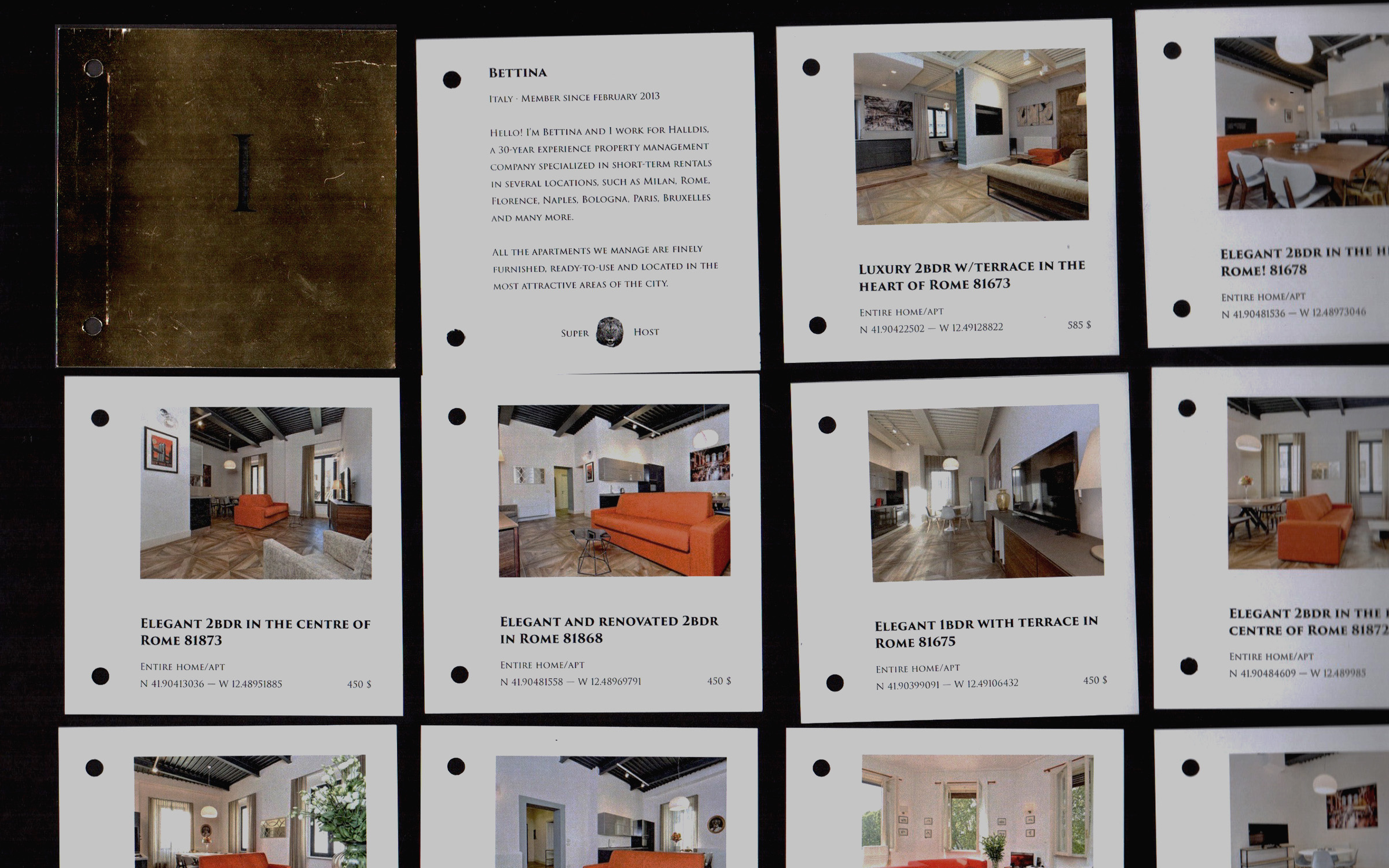 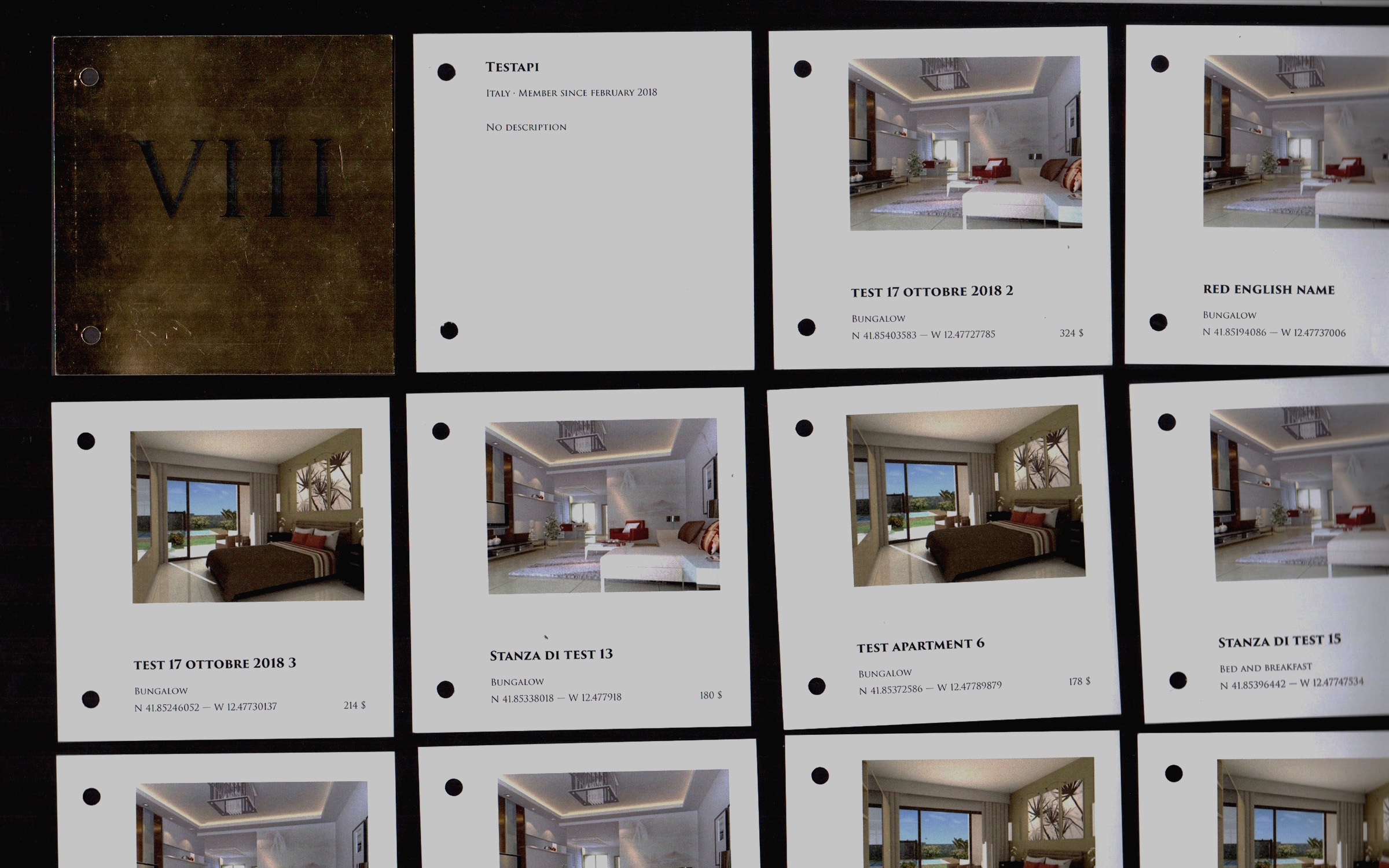 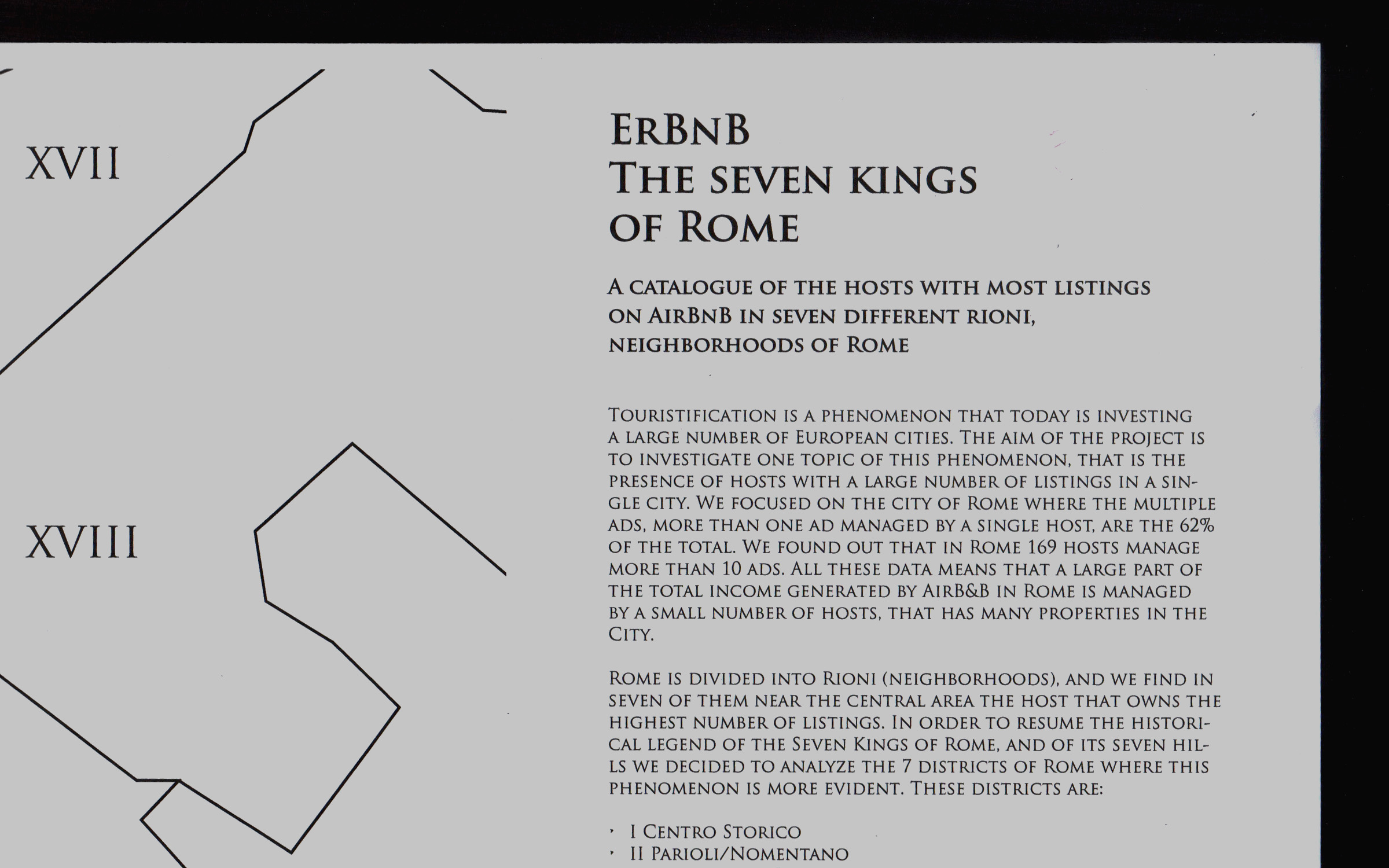 A catalog of listings still cheaper than hotels in Bologna. Today in Bologna is difficult to find a yearly rent contract for a reasonable price. In the last years the city registered a significant increase of the rents, complicit amongst the causes: the mass tourism. The use of digital platforms such as Airbnb and Ryanair as made easier to live and reach the city. New strategies like the definition of a new brand identity and the plan to promote typical food and street-food lead to an increase of tourists in the last years. Those changes significantly affected the life for citizens, in particular the housing situation seems to encourage short term rents more than traditional contracts. 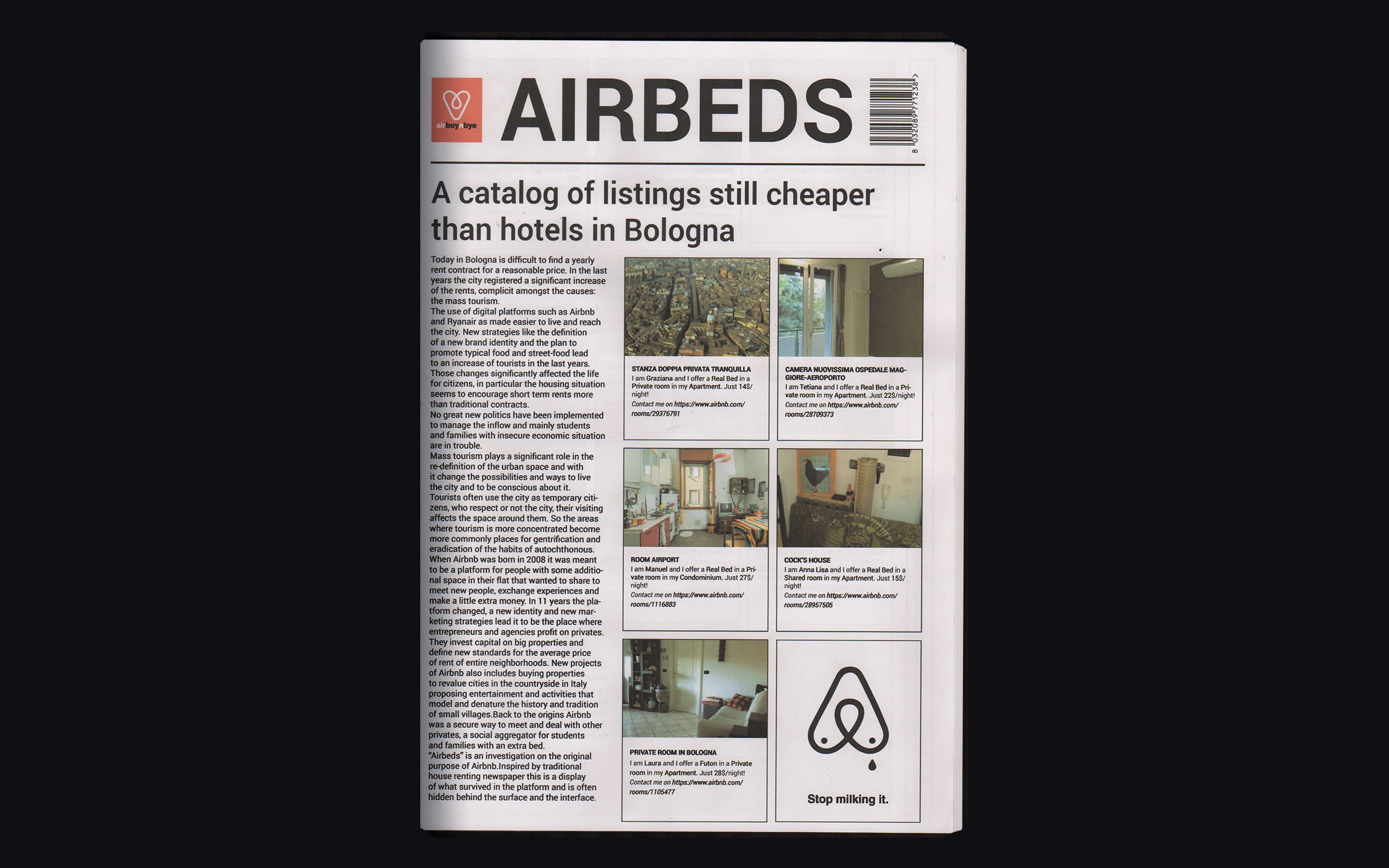 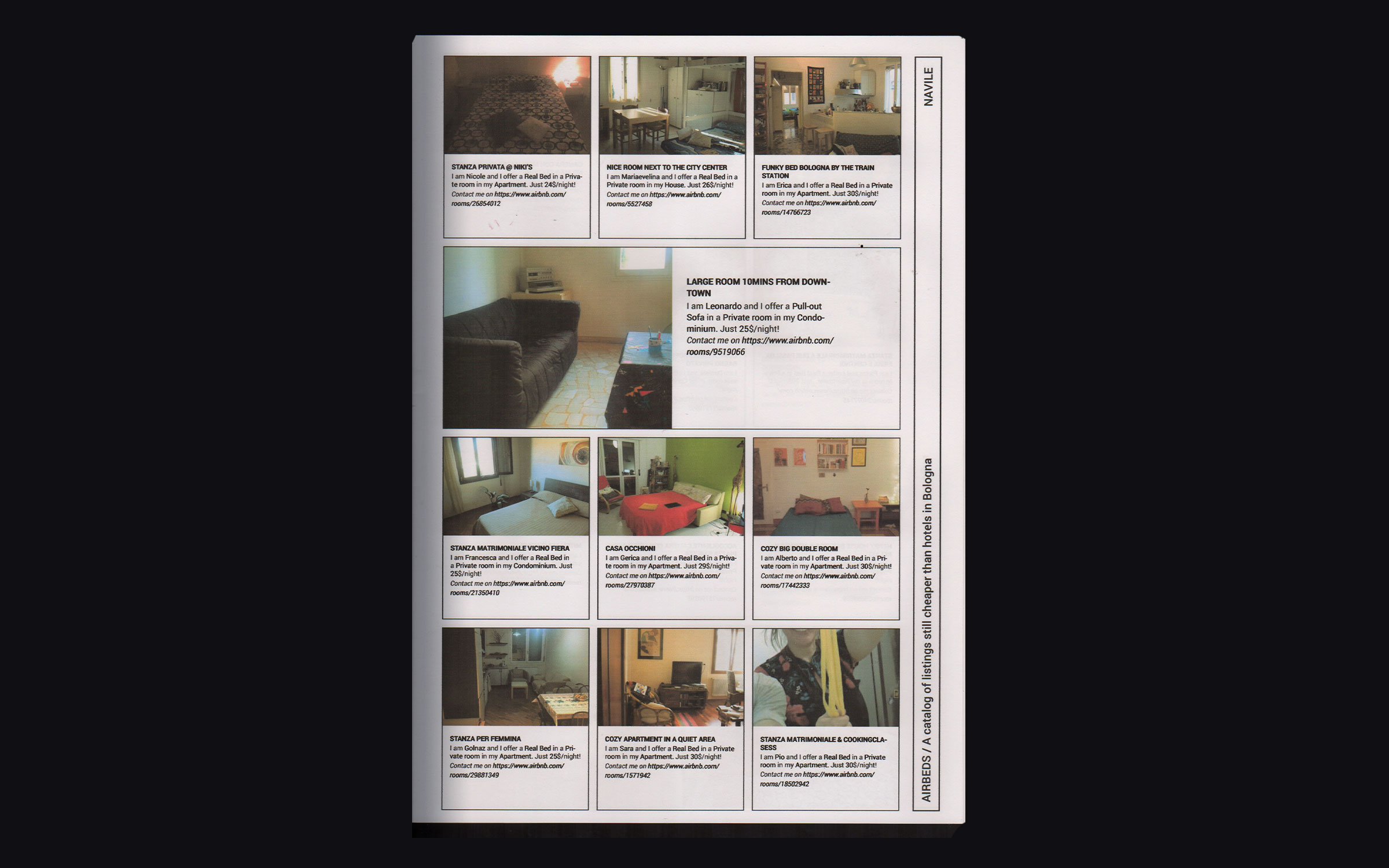 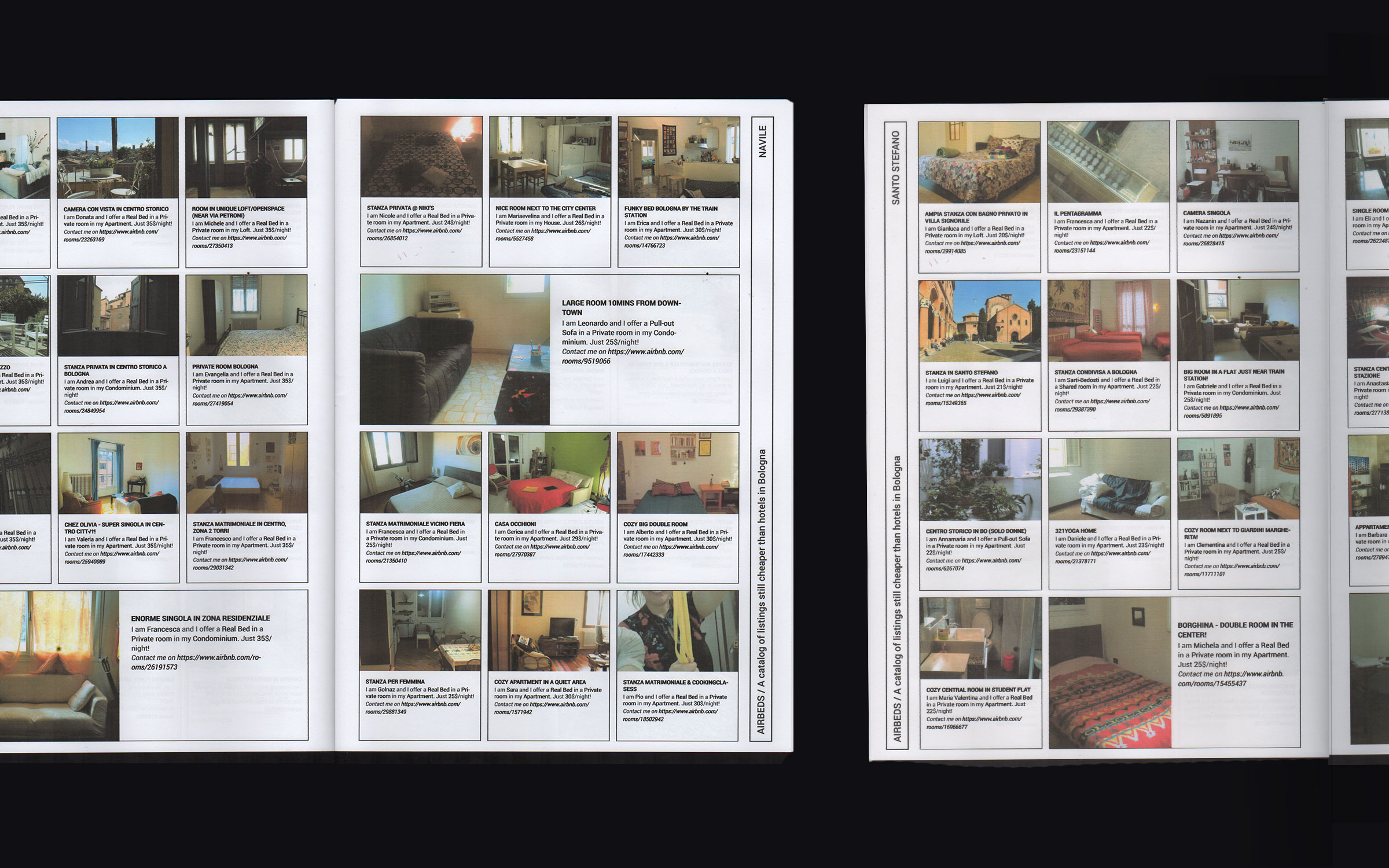 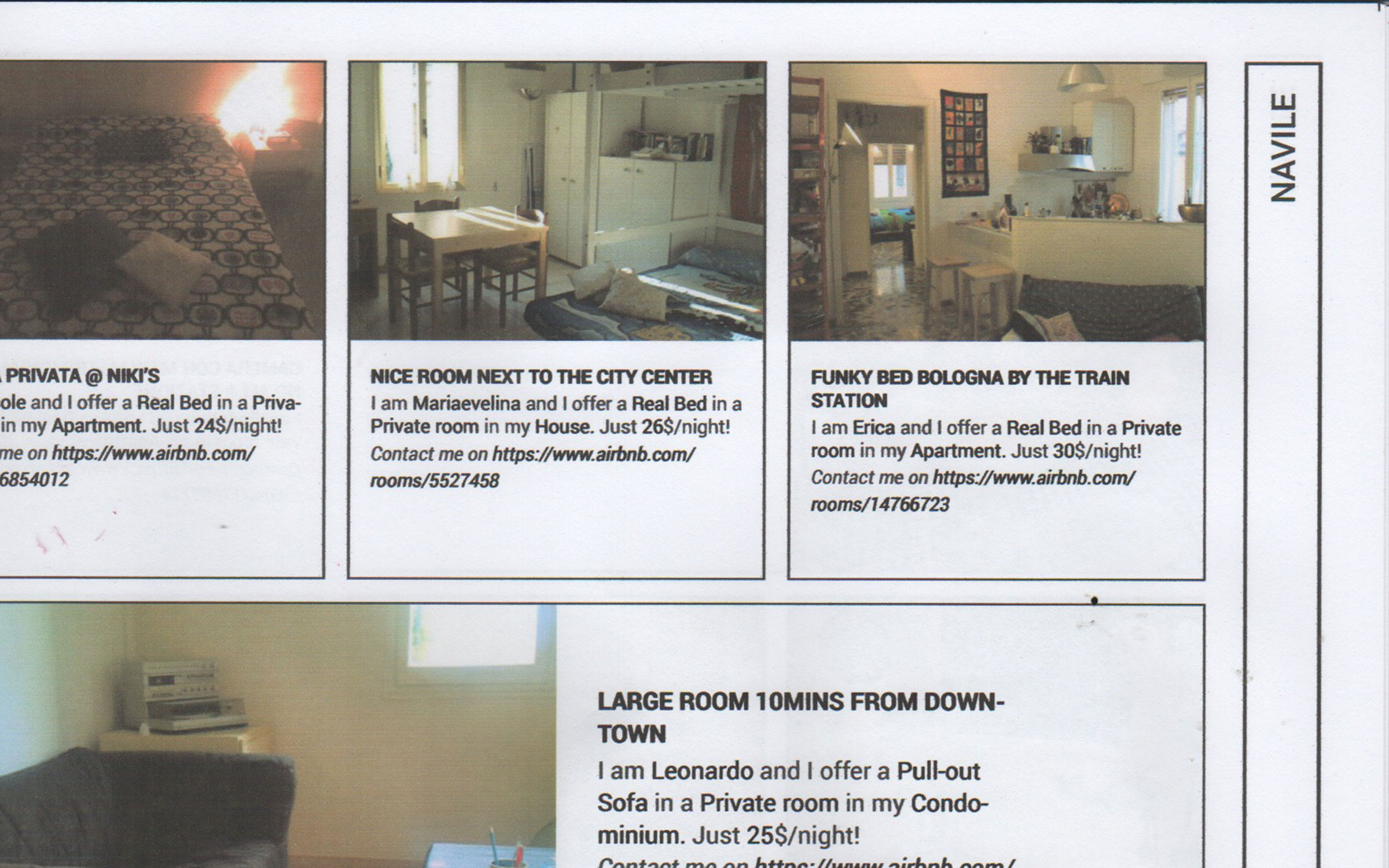 Observe (November 21–22 ). Observe, deconstruct and describe extensively what you see while you are performing an action on a digital platform.

Reveal (December 19–20). Extract and visualize the invisible trackers that follow you in one hour of web browsing.

Re-publish (January 30–31). Analyse and re-publish data coming from a digital platform to renew our understanding of a phenomenon.